An experiential room installation that brings to life a scale model of the newly renovated Seattle arena through 3D projection mapping, interactive lighting and animation. On display at the NHL Preview Visitor Center. 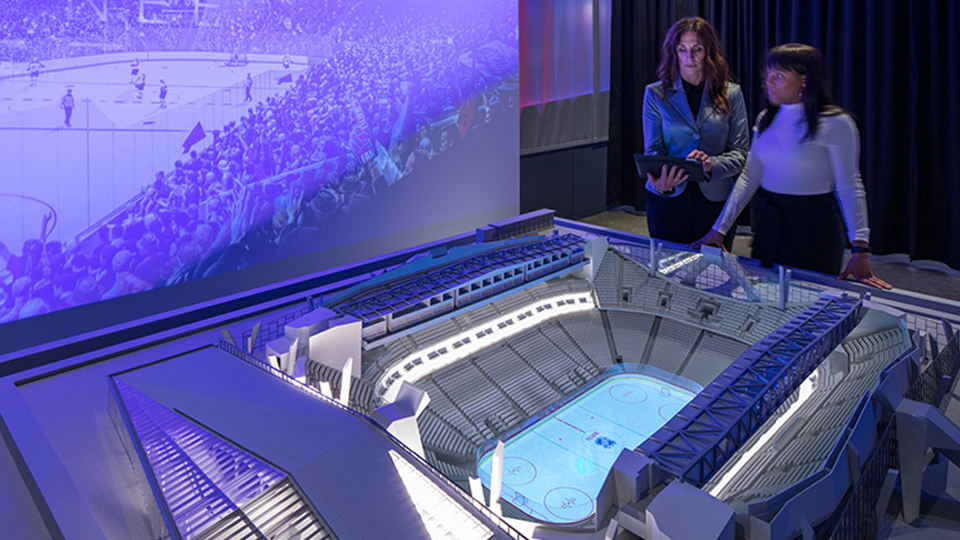 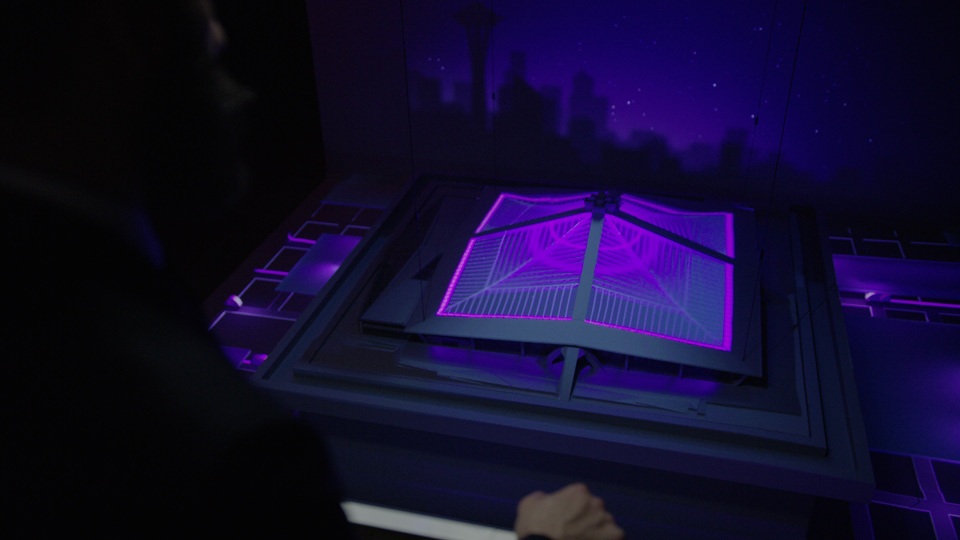 This immersive experience begins as a walkable timeline of iconic moments in the Seattle Center neighborhood. As you're narrated through historic memorabilia—from vintage sports jerseys to signed photographs of rock stars— the lights dim to tease a centerpiece attraction.

A room scale 3D projection mapping experience brings the entire show floor to life through animation and sound design. At its culmination, the roof of the 10 foot scale model arena raises to the ceiling to reveal the newly proposed renovations. This interactive model is outfitted with an embedded LCD floor with stage graphics and addressable lights that highlight seating sections.

The design of the 3D projection mapping reflects a fresh narrative for the revamped Seattle Center. It cements the neighborhood as a hub for nightlife and entertainment and pays tribute to historic Seattle music and sporting events of past and future. 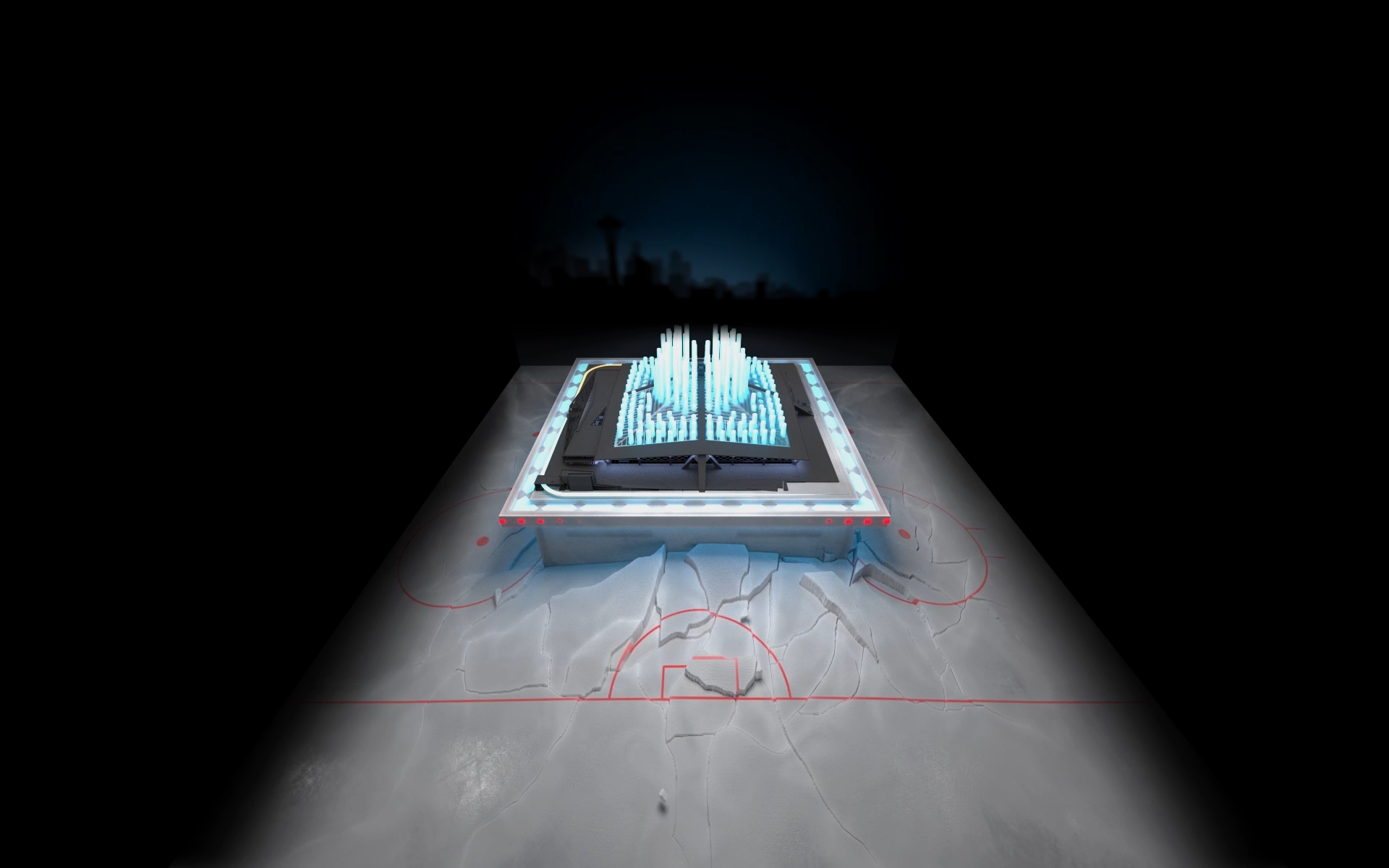 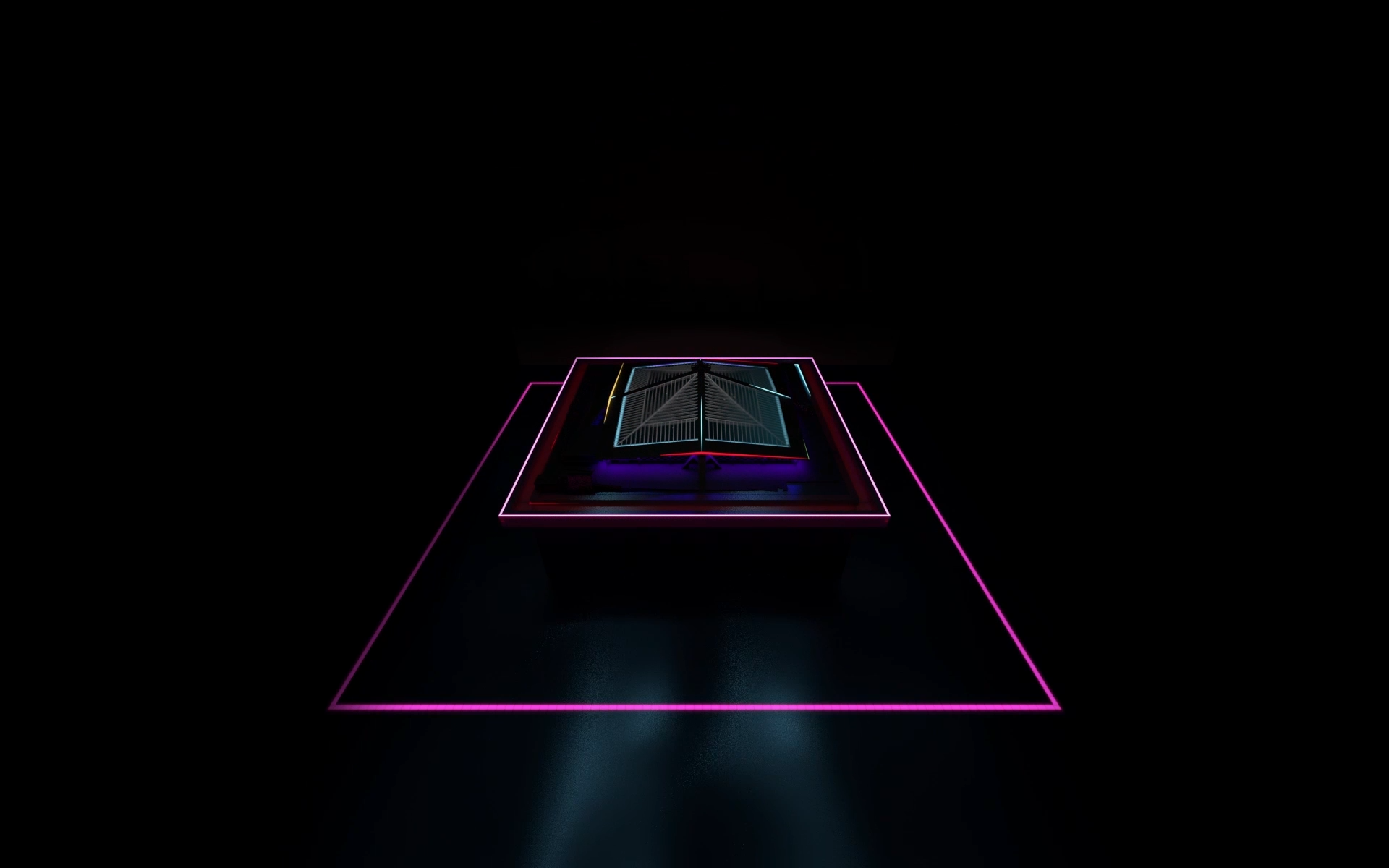 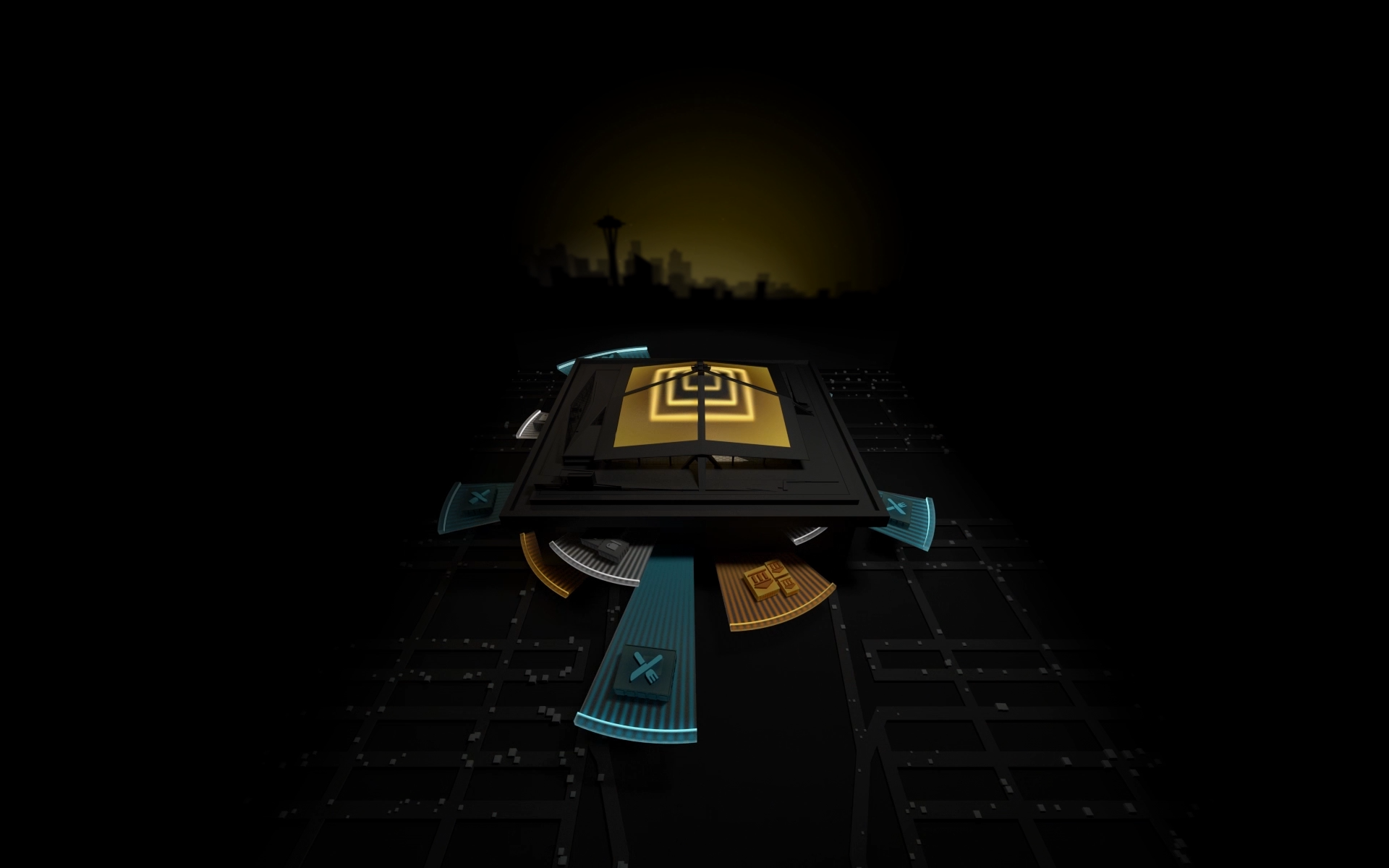 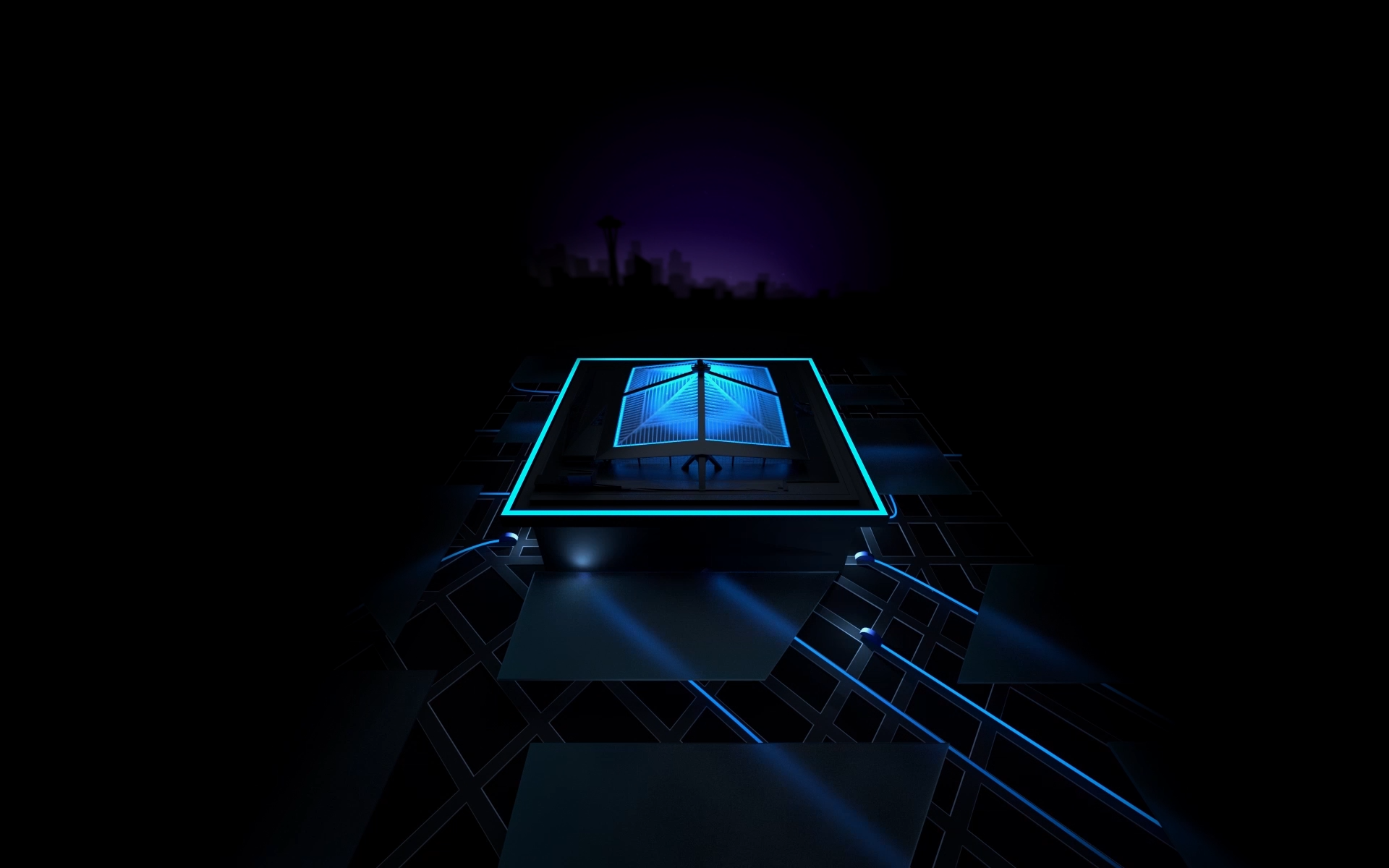 In developing this experience, we built a simplified scale model of the arena to physically test our 3D projection mapping system. Then, we crafted a pipeline from Cinema4D to this system to allow animators to work in a familar environment while producing development-ready media at render time. This system evolved into our production environment for the final install.

Our master showrunning system controls the entire experience— from the syncing of four projectors, playback of animation and custom media, audio, responsive LED lighting and interfacing with external API as well as physical controls in the space.

We also developed a backend CMS that allowed for custom media to be uploaded and played, as well as a web interface to control the installation via mobile devices. 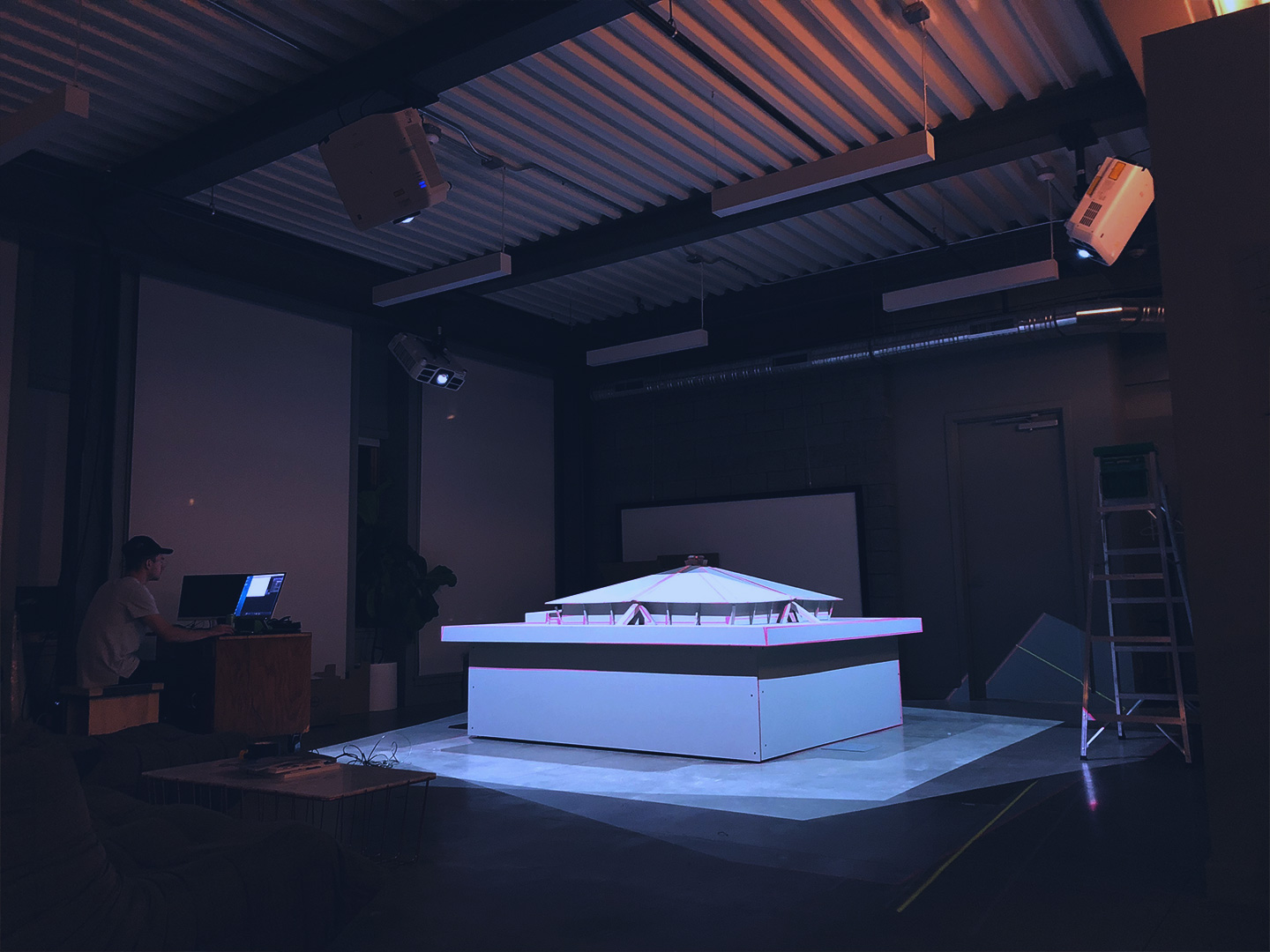 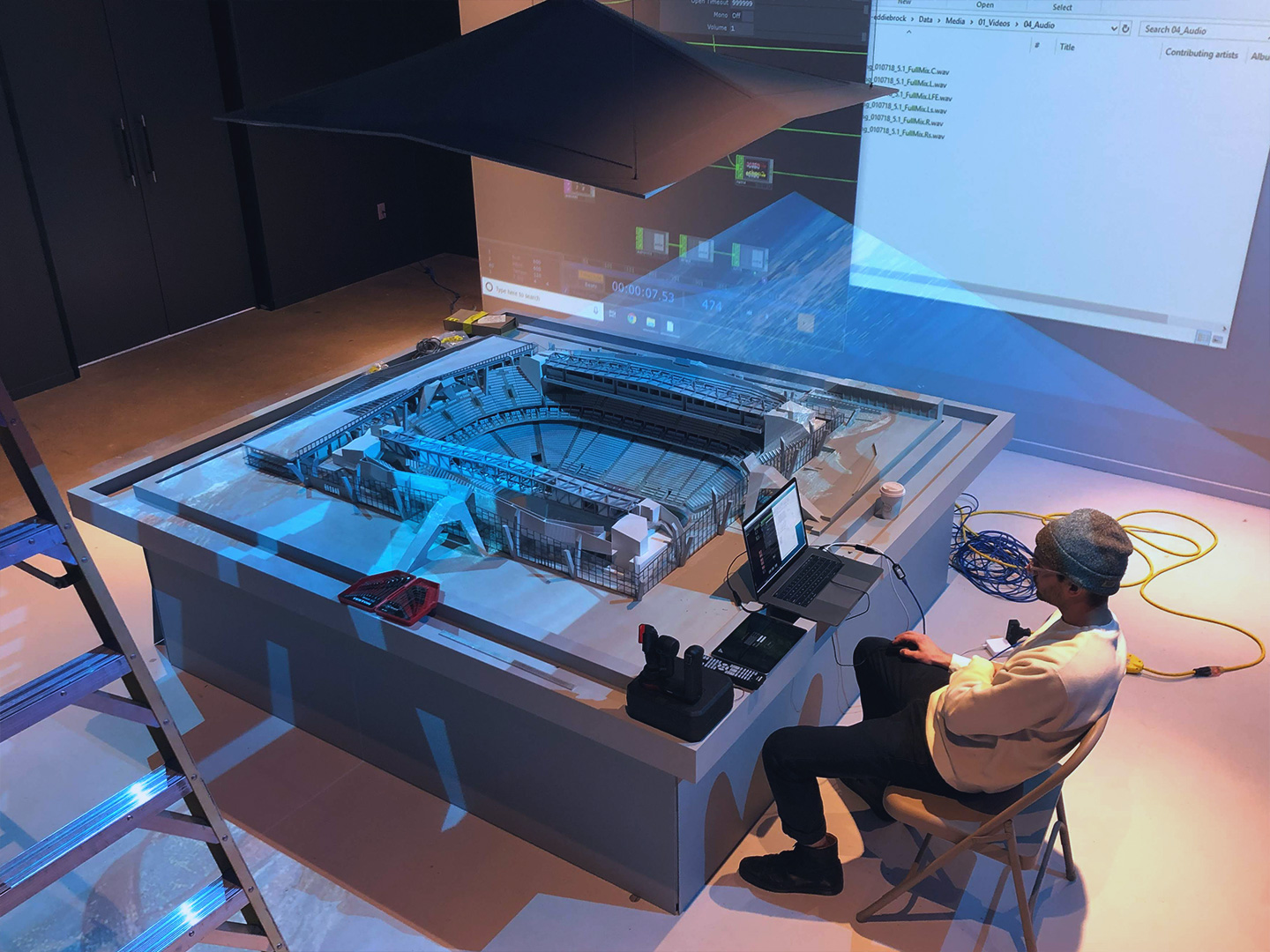